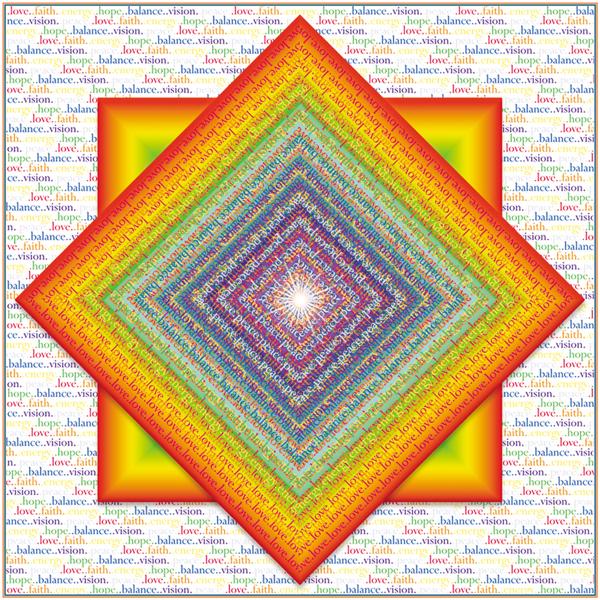 Possible sources of trauma include experiencing or witnessing childhood or adult physical, emotional or sexual abuse. In addition, experiencing or witnessing an event perceived as life-threatening such as physical assault, adult experiences of sexual assault, accidents, drug addiction, illnesses, medical complications, or employment in occupations exposed to war (such as soldiers) or disaster (such as emergency service workers) …

Traumatic events that may cause PTSD symptoms to develop include violent assault, kidnapping, sexual assault, torture, being a hostage, prisoner of war or concentration camp victim, experiencing a disaster, violent automobile accidents or getting a diagnosis of a life-threatening illness. Children or adults may develop PTSD symptoms by experiencing bullying or mobbing…