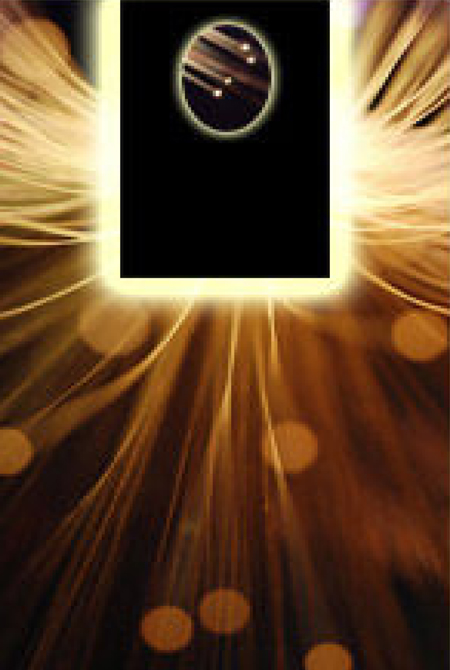 This is where the Express Checkout Button will show. View it on the front-end to see how it will look to your visitors

This book has now been completely reworked and is even more effective than before, and is available for purchase below.

Karmic Releases deal with releasing karma and Karmic Contracts with other beings, whereas Soul Contract Changes deal with contracts that you make with your own soul.

Tools for the Next Step on the Ascension Path – Book 3 – A Compendium of Karmic Releases – A Manual of Guided Karmic Release Processes—is written & recommended for Lightworkers and healers and those who are interested in getting to the core of their problems. We have been granted a very special and important dispensation that has never before been permitted: The dispensation from requiring that karma be healed; the long way; through experiencing and through the process of trial & error. With some very simple requests and processes, we can now achieve the release of karma quickly and with ease.

I have been shown that as more people reach the point of being able to do these processes, it is like dropping a pebble into a pond and seeing the ripples grow and spread, as more and more people do their Soul Contract work and cancel their (negative) karma and (negative) karmic contracts, the less conflict and negativity there will be, since there will be less promptings of (negative) Karmic actions and reactions. The ramifications and potential are staggering!

This manual is to be considered the complement to Book 2 – Soul Contract Addendum Changes as they complement and complete each other.

The price is $ 15 as an eBook and comes with the bonus of 2 versions.

The full version of Manual #3 is designed for those who wish to have the convenience of being able to smoothly go from one process to another without interruption. For those who wish to save money on printing, I suggest you print the short version of this manual. It will save you over 100 printed pages but have the inconvenience of having to constantly refer to the full Lord of Karma and Divine Director Process.

This is where the Express Checkout Button will show. View it on the front-end to see how it will look to your visitors