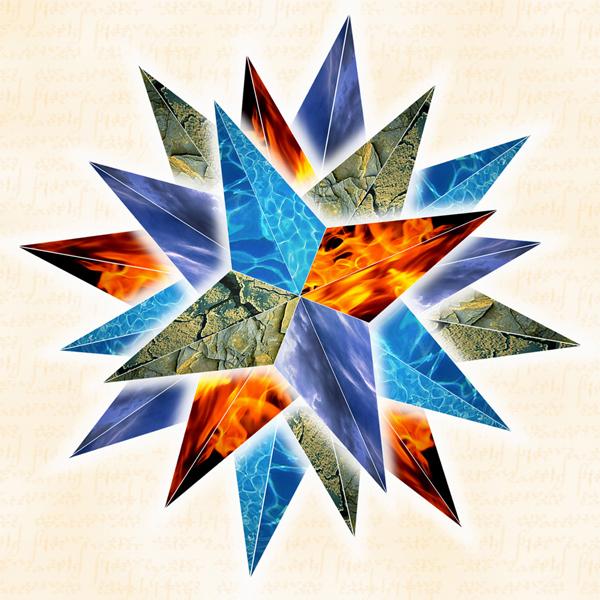 Since the Harmonic Convergence in August 1987, the Earth has been re-connected to the Galactic and Universal Grids.  And since then the Earth has been receiving great influxes of Light and higher frequencies of energy, that had not been seen nor available in eons of time.  This is in accordance and alignment to the many prophecies that have been predicted for this time.

Mankind is on the verge of a quantum leap to higher dimensions of existence.  The result of the influxes of higher Light and energy frequencies is that the human race is mutating in an accelerated rate to accommodate these frequencies.  The human DNA-RNA strands are being reactivated and will eventually reach their full potential as Ascension is attained.  The twelve strands of DNA-RNA being connected to the chakras that will also increase to a total of twelve by that time.

The many Light-workers that have incarnated at this time are now called upon to especially be centered in their being.

For they are the carriers of Light and higher frequencies that will reach out and interconnect in the vibrational grids that surround the earth and those that will be called into existence in the future.  Together they will join with the Spiritual Hierarchy of the Earth and the space Brothers of Light to build the critical mass needed to bring the whole of mankind to the evolutionary quantum leap into the Ascension of the Light Body.  Those Light-workers now awakened are called upon to lead the way for those who awaken after them.  To guide them and help them awaken to their specific task that they came to do.