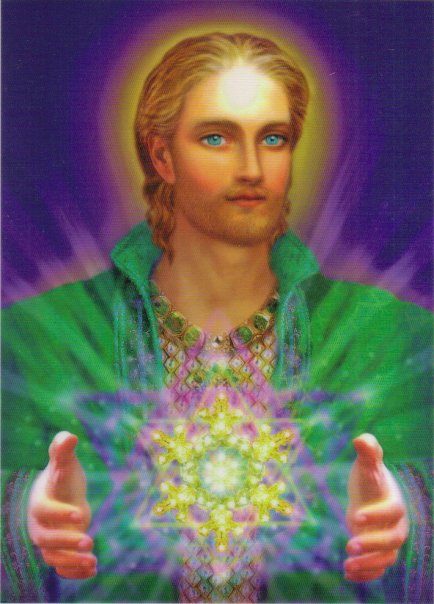 The Problem Of Control Within The New Age Movement – Master Hilarion

About 3 or 4 days ago I showed this channel a series of visions. The concept was a visual demonstration of planetary energies, the mass consciousness, and it’s flow.

I showed him how control philosophies amongst lightworkers are actually impeding the flow, and thus the progression in frequency, of the mass vibratory consciousness.

I also showed him how when these energies are expressed and move, then the impediment to the mass energy flow is erased in that spot, and the mass energy / frequency flows better.

The problem we have is that when there is free expression of energies, and things move toward planetary change-

Is that there will be a progression of lightworkers who want to resolidify control of the flow, according to their concepts of how things should be, how they believe things should be.

They will justify it with sweet smelling reasons, but in the end, it is either an inability to understand, or a deliberate attempt to place more value on old beliefs, old controls, old ways of looking at things,

And of course the big one… control of conversation and content.

At this time on your planet , conversation is more connected to the movement of energies than before the shifting,

There are many who are not happy with Dispensation of Grace without overseers. And they will use their power to organize and present information to you, in a way that more fits the version of how they have liked things to be, and how they wish for it to continue.

Source doesn’t try to control the conversation, or how much of, or how what information gets to the people.

The only thing source might cleanse is the desire to cleanse.

Anyway, this is the battle at the present time.

Many lightworkers, because of their addiction to dictating to others what they may think, and what they may say, are actually impeding the progress of alchemic transformation of the mass consciousness.

If you try to control the flows and expressions of energies, then I do say clearly that you are in the category of, as Lord St. Germaine says, massive control, and working really against the emergence of the aquarian age..

Learn to release control, and enter the camp of those who believe in , and fight for, Freedom.

The Healing Power of the Human Heart – Hathors via Tom Kenyon